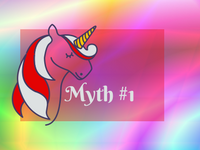 There’s no accidental ‘discovery’ that paves the way to fame and fortune. Securing a traditional publishing contract starts by securing an agent. You’ll submit a query letter and portions of (or your entire) manuscript to one or more literary agents over a period of time. Rejections or great big gaps of silence are to be expected. If an agent accepts your work, he/she will work on your behalf to attract an offer from a publisher. This can be a long, drawn-out process of pitching and reacting. There are no guarantees. While you’re waiting for an agent and publisher to nibble on your line, hundreds of thousands of fish (readers) are swimming right on by, unaware of your book because it isn’t out there. 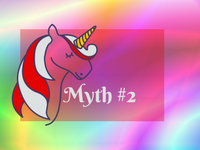 Myth #2: You Don’t Give Up Anything in a Traditional Publishing Deal

You’ll give up plenty, in terms of licensing and rights in a traditional publishing deal. A traditional publisher will ‘buy’ the licensing rights to your manuscript. You’ll sign over to the publisher exclusive licence to print, publish, republish, distribute, promote and transmit your work. You can expect your contract to specify whether that license is worldwide or restricted to a specific geographic area (e.g. North America). It will also likely list the formats, such as print, electronic, audio, and digital. You will, however, retain copyright of your work, unless they require you to sign a copyright assignment agreement, which is highly unusual and unnecessary.

In exchange for the licensing rights to your work, a traditional publisher will bring editorial, design, production and sometimes marketing expertise to the table. 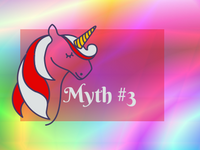 You will give up almost all creative control. Sacrificing your creativity is the price you pay with a traditional publishing deal. The publisher’s editorial team may require you to totally restructure your manuscript, or they may simply request significant edits. Don’t expect final approval on the changes. Your ideas on title, cover, interior design and layout, may be considered but will be trumped by whatever the publisher thinks is best. Sometimes they’re even right, but not always. Read about one traditionally published author’s frustrating experience with this lack of control here. 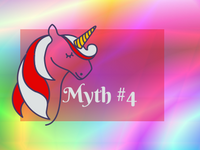 Myth #4: It’s Quick and Easy to Publish in Traditional Publishing

The slow speed of the traditional publishing process can be frustrating. Finding a willing agent, a publisher, and then landing a publishing deal can potentially take years. Once you land a deal, the launch of your book may take anywhere from six to 30 months. 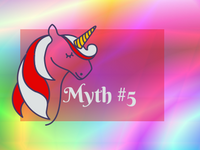 Myth #5: Traditional Publishers Will Do All the Marketing

Be sure to know what type of marketing assistance you will receive from any publishing deal. Traditional publishers often leave it to authors to self-market their works. Agents and publishers are attracted to authors who already have a marketing platform in place – such as a thriving email list of readers. A simple listing in a bookstore’s catalog may be insufficient marketing help – you should expect more. In many cases, you’ll be expected to undertake your own social media and PR campaigns. And, you’ll be expected to pay for your own marketing collateral such as bookmarks. 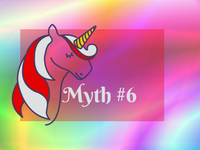 Myth #6: An Advance From a Traditional Publisher Means Finally Getting Paid to Write

Technically, this may be true. Your writing is directly tied to money coming in. Cool. But let’s look at the facts. The first fact is that many wanna-be published authors, especially first-timers, have already completed a draft of their manuscript when they start looking for a traditional publisher. What if you haven’t, and you secure a traditional publishing deal that includes an advance?

Let’s say the average publisher’s advance is in the neighbourhood of $10,000US. Contracts will often give you two years to complete the manuscript contemplated in the agreement. That’s $5,000 per year. Not really enough to stop working on anything else, is it? I don’t know anyone who can live comfortably on $5,000 per year. Then you need to understand that an advance is just that: an advance. Your traditional publisher expects you to ‘earn back’ that advance through the royalties from book sales. And that means that until sales have generated enough royalties to pay that advance back, you won’t get paid. 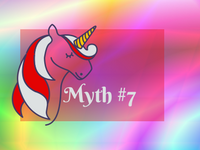 Myth #7: You Don’t Have to Worry Once Royalties Start Coming In

Income from royalties and book sales is far from a sure thing. And not just because there’s a possibility of a low volume of sales. The royalty rates themselves in a traditional publishing deal can be quite low. How low? Between 7 and 25 percent. Rates will vary based on book format as well, i.e. hardback vs. e-book vs. audio. You’ll also want to double check whether your publishing deal’s royalties are based on retail price, or net after their publishing costs.

Remember that the advance must be paid back before you receive any royalties. Many traditionally published authors never see another penny after their advance. You may only receive royalty reports once every six months, which can be a long time to wait to find out if and how well your book is selling.

Despite These Myths About Traditional Publishing, Is It Right For You?

Whether to pursue a traditional publishing deal for you and your book is a personal decision based on a list of factors that will be particular to you. Understanding these myths about traditional publishing will help you be informed about your options. If you do secure an offer, be sure you have the proposed contract vetted by a lawyer. Your lawyer. You want to be sure a lawyer looking after your interests, and your interests alone, has a chance to review the contract.

Interested in what the data says about the traditional publishing book market? Check out this report from one of our favourite resources: authorearnings.com.