6 Brilliant Ways to Write Nonfiction Like a Bestselling Author

6 Brilliant Ways to Write Nonfiction Like a Bestselling Author

In another article, we discussed the essential tips that editors want nonfiction writers to know in order to make their work more professional and appealing. We believe it’s even more important to write nonfiction that will appeal to your readers… as well as your editors.

Depending on the source, there are between 350,000 and one million books published per year in the US alone. That is a lot of books and a lot of authors vying for the same audience, trying to tap into the same markets. There are a thousand things you can do to try to give your book the edge that will start the snowball rolling down the hill of success. Things like smart marketing and a having great team behind your book. Whether you write nonfiction in the true crime, self-improvement, business, memoir, or any other sub-genre of nonfiction, there are six fundamental points we’d like you to keep in mind. 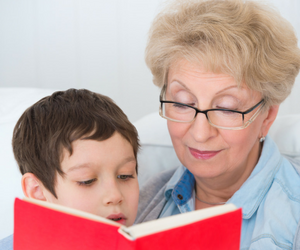 This is so much more important than anything else that goes into your book: tell a story your audience will remember. As Trina so eloquently put it in a recent post related to memoir, from the beginning of time we human beings have thrived and evolved thanks to storytelling. Truth or fiction, doesn’t matter. Story does.

What are you writing about? Will your audience remember? The story, or stories, within your nonfiction book may be interesting and appealing to you, but will they resonate with other people? Think beyond your own bubble—because we all have our own unique bubble of biases and experiences—and ask yourself: is the story I’m writing about interesting to me because of who I am, or because it’s an interesting story?

2. Bring Life to Your Characters 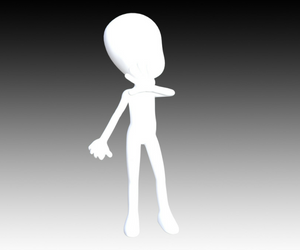 That client you’re writing about who used your services with such success? He’s a character. The reader wants to know what he looks like! Does  he glance furtively to the floor or the ceiling? Have a nervous tick? Does he wear a pressed white button-down collar or a torn t-shirt and jeans? Show your readers who your characters are along with the role they play in your story.

David Rhodd, an Ingenium Books’ author, took this advice to heart. When describing a meeting with clients he was helping obtain a mortgage, here’s what David said:

“Aish perched at the front of his chair, leaning into the desk with his elbows on his knees. His wide-open eyes behind rimless spectacles gave his tension away. Even though he’d read everything he could about buying a home and getting a mortgage, he was a little overwhelmed. Anjali sat back, looking from me to her fiancee and back as we went through the details. I knew they just wanted everything to be all right. We took it slowly, determined the price range they could afford in a home, and I got them pre-approved for their first mortgage.”

Make Use of the Five Senses

It’s sometimes helpful to check off the five senses as you work to describe your characters: sight, smell, sound, taste, and touch. These translate into questions like: What do they look like? Are they wearing perfume? What’s their vocal timbre? When you’re around them, do you experience a particular taste in your mouth? Do they touch everything within reach, or remain a safe distance from every surface with their homemade antiseptic spray close at hand?

Writing workshops always talk about how to turn a flat character into a well-rounded one, or how to avoid turning a character into a caricature. And when writing nonfiction, the importance of writing a character that is true to the real person they represent is crucial towards strengthening the believability – and the readability – of your story.

3) Write Every Scene With True Colour

Characters don’t make up the whole book. Too often writers only put effort into their characters while giving little to no thought on the actual scene. In many cases, the scenes and the world around the characters are just as important as the characters themselves, if not more so. Your world must breathe and react in the same way a character would; it must push itself into the narrative.

Your world must come to life, and to do this, it must have a purpose. Ask yourself this question when writing every scene: would the narrative be any different from how it is now if the scene had been a white, empty room? Bring the true colour of each scene into your writing. Bring the reader into the meeting with you, help them paint pictures in their mind of where the scene is and what it is like to be there in the flesh. 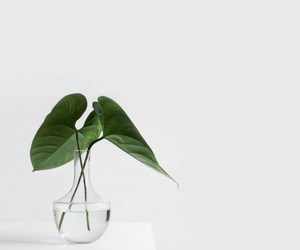 Nobody likes purple prose. The days of John Donne are done, for better or for worse. First-timers in the nonfiction writing world are usually more guilty of the fancy yet purposeless writing than first-timers in the fiction world for one simple reason: because they are afraid that their real life story isn’t interesting enough.

Since they are bound to real life facts, , with long 17th century words and ancient idioms you would never actually say out loud.

But this is lazy writing, and it’s lazy because there’s no effort to inject intrigue into the story on the story’s own merit. If you write nonfiction that isn’t interesting enough to stand on its own, then the answer is simple: write something else. But in many cases,  It’s your job as a writer to figure out what that may be. Without that Shakespearean prose. 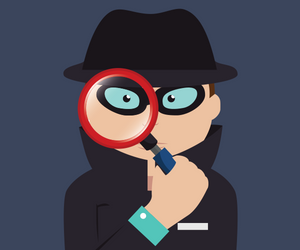 Nonfiction should be exactly that: nonfiction. There’s a reason why nonfiction traditionally sells better than fiction—people enjoying reading real stories. The verisimilitude of reading a story that we know to be true gives nonfiction a slight edge over fiction for many readers. Which means it is crucial that your nonfiction manuscript has the ‘real’ facts all throughout its pages.

Let’s say you are telling a story about a real-life crime. We all know about the criminal, what he was like, his motivations, the main facts; all of these can be found in any news article about the crime. But your book should go into the deeper truths. Write the things you wouldn’t read anywhere else, the facts that you would never think about in the first place, but that make so much sense when you do.

6) Write Nonfiction With the Help of Research 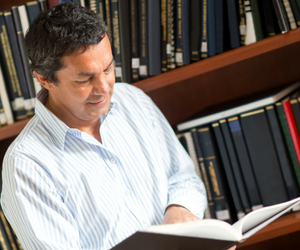 And to continue from the last point, make sure to always do your research. You might have a direct and firsthand link to the events described in your nonfiction work. However, writing from your point of view with no other information will make your story feel half-done.

When it comes time to write nonfiction, remember that your readers want to learn something. And it’s your job to teach them. Do all the research that you can—gather every fact and all the details. Don’t miss anything, because every extra detail adds life to the world of your story.