Why is it better to write in active voice? It’s what every writing coach and editor will tell you. But why? And how do you keep from slipping into the nasty habit of passive voice?

First, let’s look at what the active voice is. It simply means that when you construct a sentence, you do it in this order: subject, then verb or verb phrase, then object.

In this sentence, Andy is the subject. The verb or verb phrase is “ate” and the object is “all the cookies”. 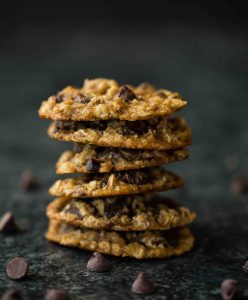 In the passive voice, you construct the sentence the other way around: object, then verb or verb phrase, then subject.

See? (Either way, it sucks if you were looking forward to those cookies.)

The Benefits When You Write in Active Voice

One of the main benefits when you write in active voice is that your sentences will be shorter.

How to Write in Active Voice

However, even if you’re writing about true events, you want to tell a story that people will enjoy reading. If you’ve ever struggled to stay awake while reading a scientific report written primarily in the passive voice, you’ll understand why this isn’t the best way to construct your sentences when you want to engage your readers.

How do you know if a sentence is in the passive voice? And how do you write in active voice instead?

Look for phrases containing the word “by”.

This often indicates the passive voice, in which case the words following the word “by” are normally the subject of the sentence. Rewrite your sentence so that the subject comes before the action and the word “by” becomes obsolete. All the cookies were eaten by Andy.

Look for the past participle. 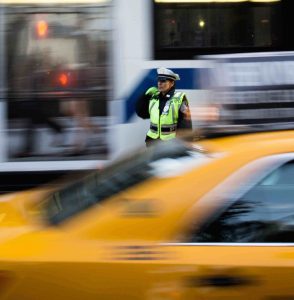 For example, The book was written by a former police officer. It’s easy to identify this sentence as passive voice because of both the past participle and the word “by.” 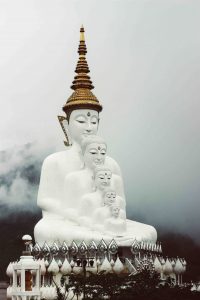 Sometimes the subject isn’t present when the sentence is in the passive voice. For example: In Buddhism, it is believed that life is an endless cycle of death and rebirth.

The context may not always be clear from the sentence itself but from the rest of the text. Then you can use a more general term for the subject. For example, “people,” “researchers,” “experts in the field,” “scientists,” and so on.

Sometimes you can even use the general term “they.” Take this common saying, for example: It is said that life begins at 40. Since it’s such a universal saying, thanks in part to the massive demographic cohort of baby boomers, it’s perfectly acceptable to rewrite it like this: They say that life begins at 40. And there you have a sentence that makes an impact.

As with so much in writing, it’s terrific to practice. When you read, practice spotting the active and passive voice. Write in active voice until you feel really comfortable with it. Then you can break the rules, on purpose and with flair, and write in passive voice only when the circumstances call for it.

What are your favourite tricks for spotting and fixing passive voice and turning it into active voice?

Why Now is the Best Time to Write Your Book